The conference hosted by Manchester School of Art and the Whitworth draws upon Manchester past histories and contemporary associations with textile linked to place.
​
Textile as a socially dynamic, communicative and active material offers a rich seam of enquiry into how textile participates and influences how we live. This conference seeks to examine how textiles connects with the idea of place in its histories, its production, sustainable future ecologies and in its narratives of migration, sociability and politics.

Textiles as materials are deeply linked to certain places, with associated specialist skills. They signify the nature of cultural identity, particularly relevant in the current socio-economic, political and global developments with Beyond Borders, an exhibition on South Asian textiles on at the Whitworth, providing context to this discussion.
2018 CONFERENCE PHOTOS
PROGRAMME
​KEYNOTE SPEAKERS​ 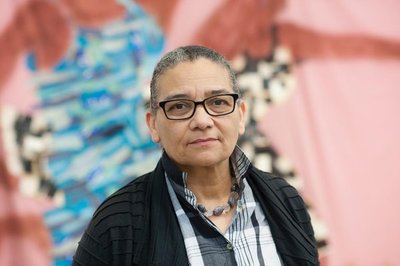 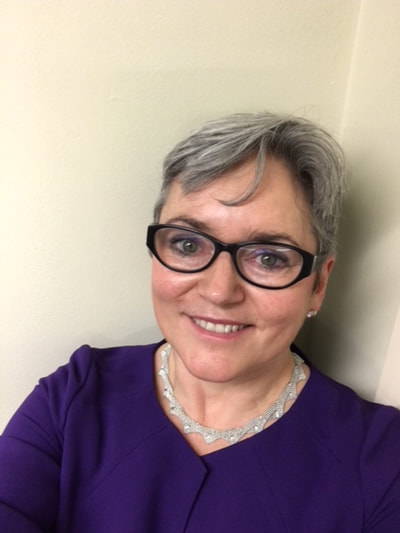 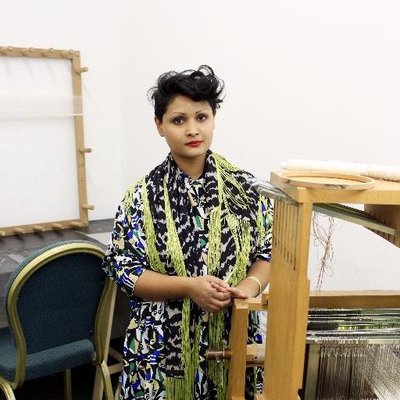 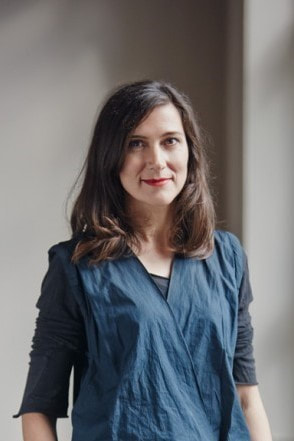 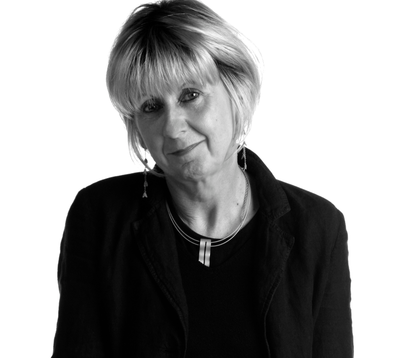 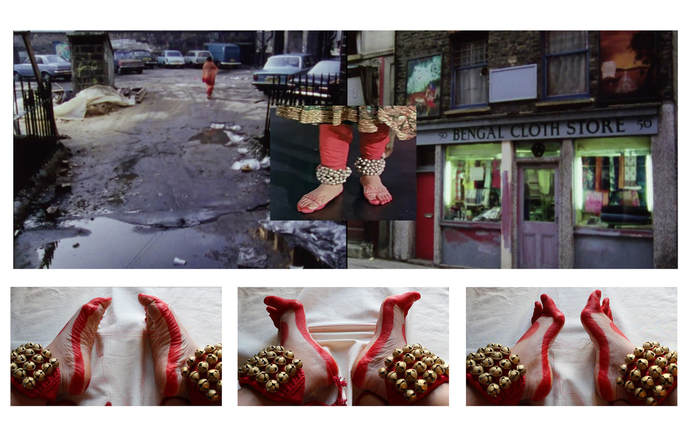 LUBAINA HIMID, winner of the Turner Prize 2017,  is a contemporary African artist and Professor of Contemporary Art at the University of Central Lancashire in the north west of England. Her art focuses on themes of cultural history and reclaiming identities. She was one of the first artists involved in the Black Art movement in the 1980s and continues to create activist art which is shown in galleries in Britain, as well as worldwide.
Her presentation is titled:  Speed Up The Pace Of Change  : Women, Kangas and Speaking  in Tongues ​​.

CATHERINE HARPER  is Deputy Vice-Chancellor of University of Chichester. A visual artist before turning to writing, Catherine’s sculpture, performance and public arts practice has been exhibited in the UK, Ireland, and internationally from North America to Japan. She has been Artist-in-Residence at the Irish Museum of Modern Art, the Canadian Banff Centre for the Arts, Finland’s Nordiskt Konstcentrum, and the National Museum of Prague. Her work is held in many private and public collections, including those of the Irish Government, the UK’s National Health Service Trust, and the Tyrone Guthrie Centre. As Professor of Textiles, she is Editor of TEXTILE: Cloth & Culture, and author/edited the four-volume Textiles: Critical and Primary Sources (Bloomsbury, 2012).

​RAISA KABIR is an interdisciplinary artist, who utilises woven text/textiles, sound, video and performance to translate and visualise concepts concerning the politics of cloth, labour and embodied geographies. She addresses cultural anxieties surrounding nationhood, textile identities and the cultivation of borders; as well as examining the encoded violence in histories of labour in globalised neo-colonial textile production. Her (un)weaving performances comment on power, production, and the body as a living archive of collective trauma. She has participated in residencies and exhibited work at The Whitworth, The Tetley, Raven Row, Textile Arts Center NYC, and The Center of Craft Creativity and Design NC.

PERFORMANCE BY RAISA KABIR
at the Whitworth
from 18:30 - Free entry

​Build me a loom off of your back and your stomach

'Build me a loom off of your back and your stomach... is a performance of durational
dance, distance and diaspora. The artist
Raisa Kabir weaves and dances, carrying
the lengths of cloth-making labour
throughout the gallery space. A visualisation
of dislocated geographies, the weight of ongoing trauma, and their ghosts.

​​FRIDAY 13 APRIL
​
KATE FLETCHER  is a fashion sustainability pioneer and design activist. She is a Research Professor at University of the Arts, London.  Kate’s pioneering work in the field, which ranges from developing ‘slow fashion’ ideas and practice to directional sustainability projects, including Fashion Ecologies and Local Wisdom which has engaged thousands of people worldwide with the ‘craft of use’ and ‘post-growth’ fashion. She is founder of the design for sustainability consultancy Slow Fashion where she works with companies, educational establishments and non-governmental organizations to foster change towards sustainability. She is also recognized as an inspirational speaker.

LESLEY MILLAR is Professor of Textile Culture, Director of the International Textile Research Centre at the University for the Creative Arts, ran her own weave studio for over 20 years before becoming an exhibition curator specialising in textiles. These have included 11 major international touring exhibitions: ‘Revelation’ (1996-98), ‘Textural Space’ (2001), ‘Through the Surface’ (2003-05),’21:21 – the textile vision of Reiko Sudo and NUNO’ (2005-7), ‘Cloth & Culture NOW’ (2008), ‘Cultex (2009-11), ‘Lost in Lace’ (2011-12.), 'Cloth & Memory {2}' (2013), 'Kawaii: crafting the Japanese culture of cute' (2015), 'Here & Now: contemporary tapestry' (2016-17) and is currently working on 'Weaving News Worlds' for The William Morris Gallery London, opening June 2018. She was Principle Investigator for the EU project ‘Transparent Boundaries’ (2012-14) with partners in Denmark, Greece and Italy. She writes regularly about textile practice in Britain and Japan including co-editing, with Alice Kettle, the book 'Erotic Cloth' for Bloomsbury Academic (published February 2018). ​